Amelia Vale Joins The Board Of Directors

in an announcement made today by VP Hank Sweeney Amelia Vale has joined the RFOV Board of Directors. In a statement VP Sweeney, stated he welcomes Amelia Vale to the Board and thanks her for all the great work she has been doing with the Faction.

Vice President Sweeney has been impressed with her ongoing diplomatic relations with the 87th Naval Fleet and hopes that she can continue this, as well as her role as  Security Consultant. We all wish her well in her new role and hope she can bring a wealth of knowledge to this organisation. 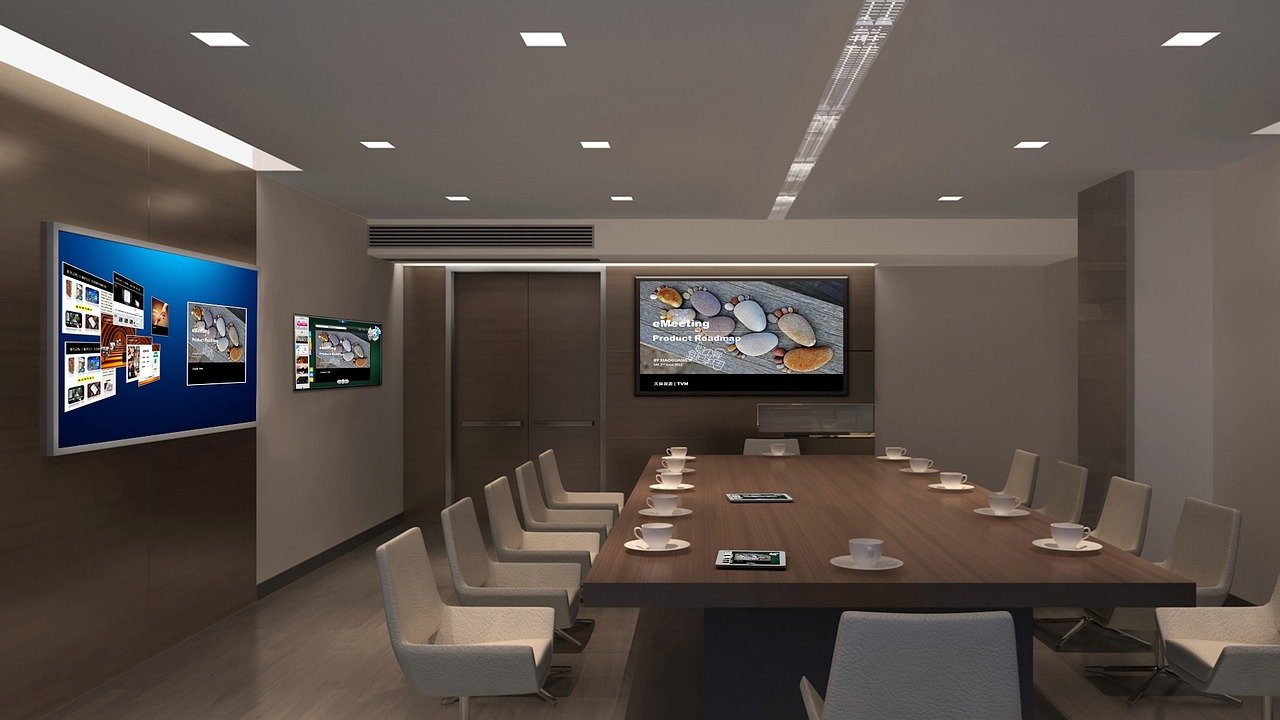